He and his group started the activity in pharmacovigilance and pharmacoepidemiology in the 80’s, becoming rapidly the most important group in pharmacovigilance in Italy. The Institute of Pharmacology was the first Regional Centre of Pharmacovigilance in Italy and since 1995 Reference Centre for Education and Communication within the WHO Programme for International Drug Monitoring. For some years in the 90’s, due to the lack of connection between the Italian National Agency and the UMC the Verona group represented Italy in the WHO Programme, sending report to Vigibase from Veneto and some other Italian regions. Professor Velo attended many WHO annual meetings and was member of the UMC Signal review panel.

Professor Velo was the founder and the director of the International School of Pharmacology at the Ettore Majorana Foundation and Centre for Scientific Culture (EMFCSC) in Erice, Sicily.

International School of Pharmacology organized workshops regarding various internationally discussed topics, such as prostaglandins and inflammation, the safe use of drugs, drug innovation, medication errors, communication regarding drugs, patient safety, and many others.

The Erice School was very typical of Velo. Wonderful place in a pre-mediaeval town, high scientific level of the discussion, but very high collegiality, informal and even goliardic atmosphere (look at the Pipitoni song! [1])

Brief reports regarding many of the workshops held in Erice have been published on international scientific journals such as BJCP and Drug Safety, and could, therefore, have a good diffusion. The most important documents in pharmacovigilance were probably the The Erice Declaration on Communicating Drug Safety Information (September 1997) [2] and the Erice Manifesto (July 2006) [3]. These two documents have been discussed and updated during a new meeting in Erice in September 2016, the last organized by professor Velo (already ill but still active). The report of this meeting has been published online by Drug Safety the same day of his death [4]. 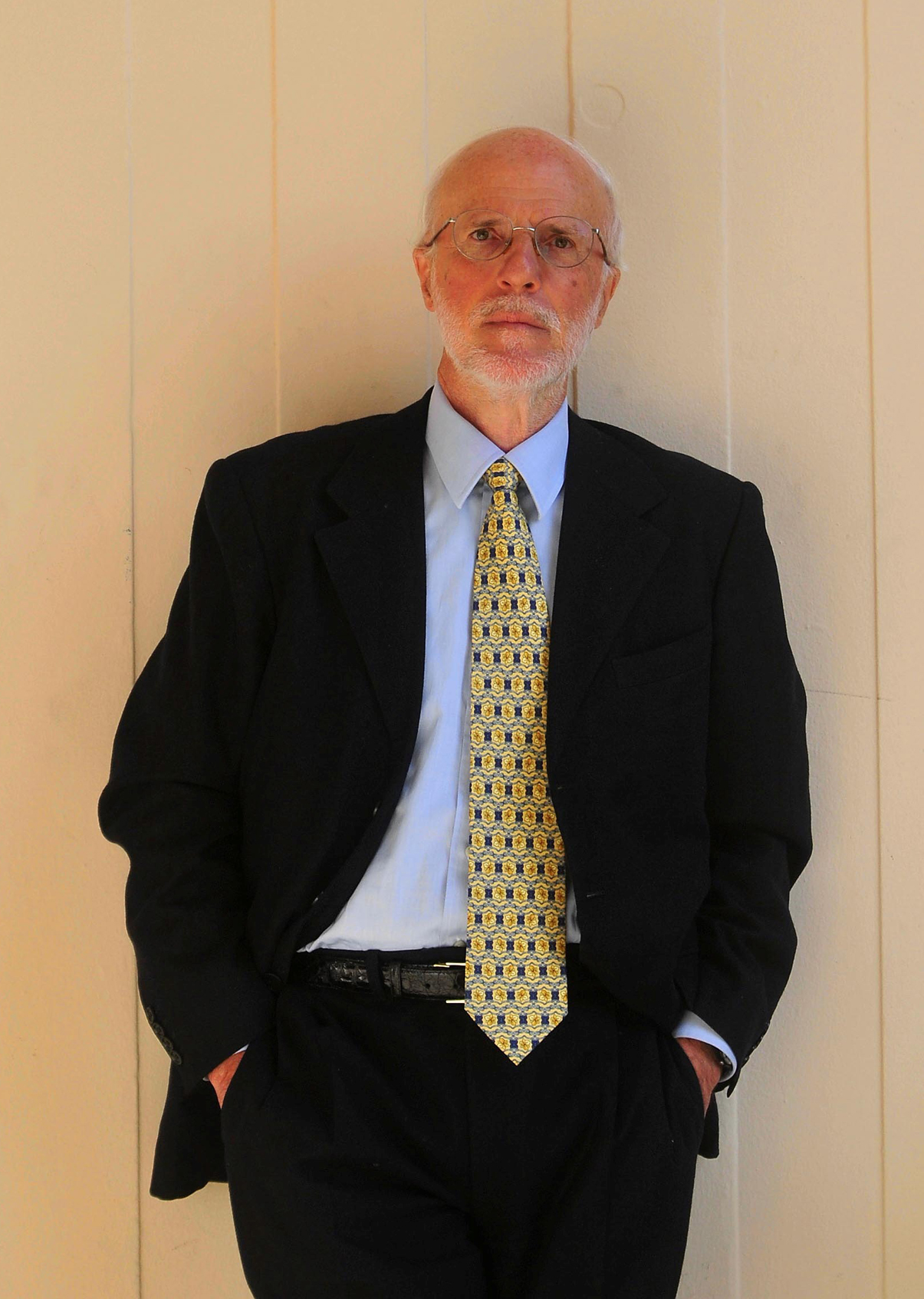 Professor Velo was deeply involved in many scientific societies. Among these he was a cofounder, chairman and then honorary president of the European Society of Clinical Pharmacology (EACPT), and president (2003-2006) and then honorary member of the International Society of Pharmacovigilance (ISoP). He was also organizers and president of many important international meetings as well as member of the editorial board of many scientific journals.

Since 1994 he was founder and Editor in Chief of the bulletin FOCUS Farmacovigilanza[5], member of the International Society of Drug Bulletins (ISDB).

Great passion and curiosity for all the topics related to clinical pharmacology, untired worker and traveller, he was also known for his kindness, informality and great sense of humour. He knew almost everyone in our field and he was a friend for almost everyone.